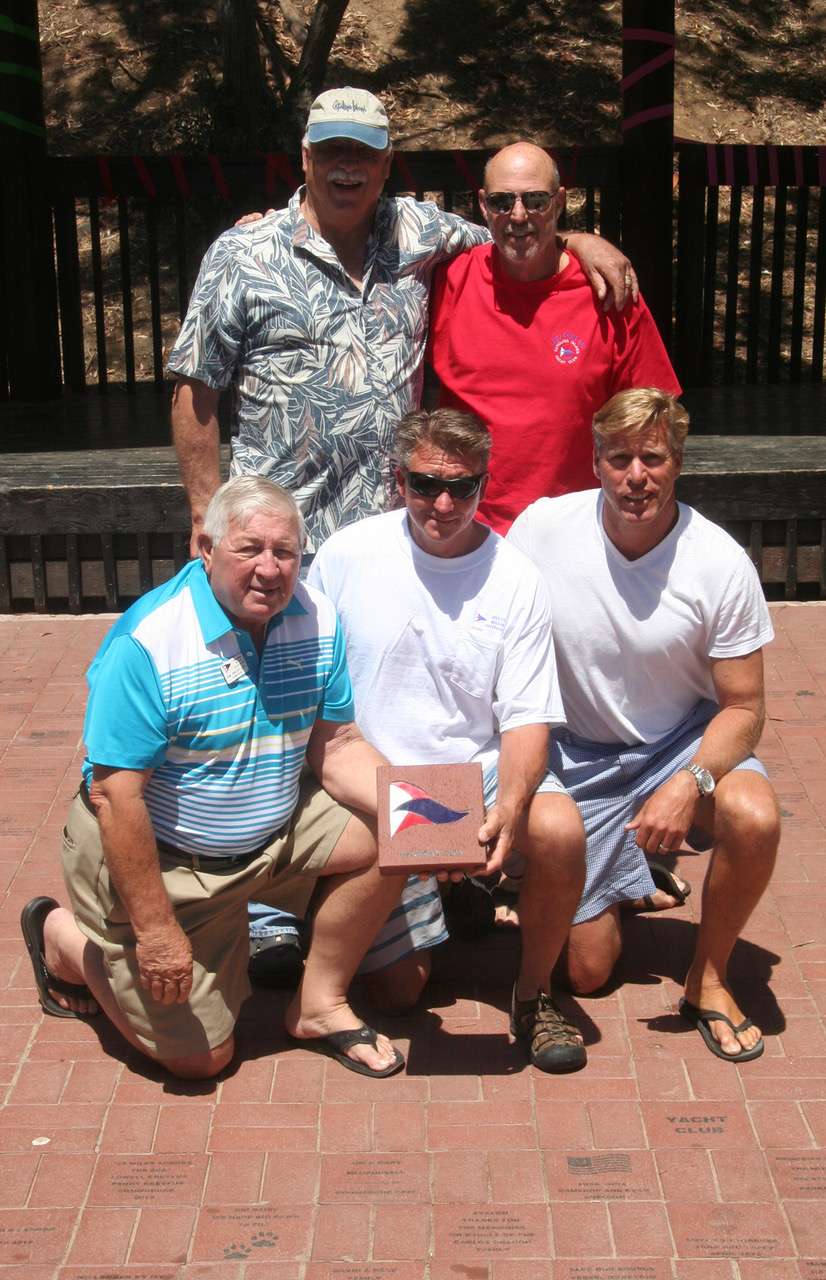 To donate to The CIYC Foundation please send a check to us at:

Early in 2001 discussions were held concerning the feasibility and desirability for the yacht club to form a 501 (c) (3) charitable foundation to augment the Club’s giving to worthwhile projects in Avalon and the Island of Catalina. Official papers were filed and endorsed in the office of the California Secretary of State on June 18, 2001. The first meeting of the Foundation Board of Directors was held on June 21, 2001 with Dr. Jim Serles elected to serve as the first President/ Chairman of the Board.

During the next several years the initial Articles were amended to broaden the scope and purpose of the Foundation to include donations not only to the City of Avalon but also other qualified charitable institutions which benefited Avalon and Catalina Island. Literature was developed to encourage club members and other interested parties to consider the advantages of including the Foundation in their tax planning and charitable giving. Each year during the last week of the boating season the Foundation sponsors a fund raiser to replenish the Foundation treasury.

Among notable fundraisers were a cocktail and dinner at the home of the then president Barry O’Neil featuring special guest Ed McMahon, a CIYC former member who regaled attendees with many fascinating memories of his close business relationship with Jonny Carson on the Tonight Show, and in 2016 a private tour and dinner of the just completed Catalina Island Museum.

In early 2019 Chuck Boppell was elected to the board of directors.

In 2019 the CIYC Billfish Invitational, a charity marlin tournament that has supported Catalina charities for 25 years, will be administered by the Foundation. All donations to the tournament are tax deductible (less any benefit received).